Vapor chamber has the best thermal conductivity to transfer the heat rapidly from the GPU to the heat sink. In addition, the heat of the VRAM and the MOSFET is also conducted through the metal patch to the heat sink, and then the heat is taken out of the entire chassis by the blower fan. 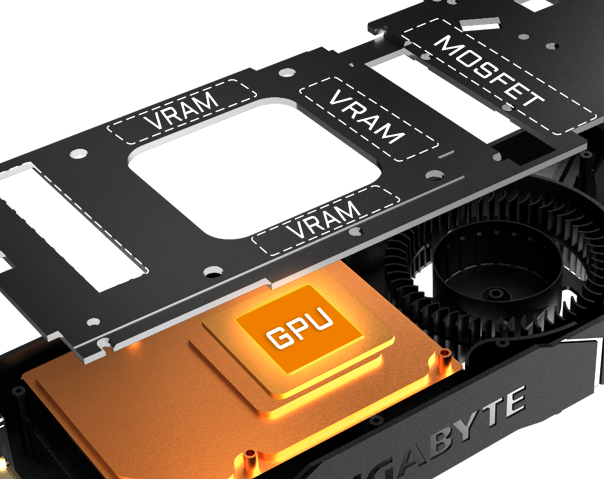 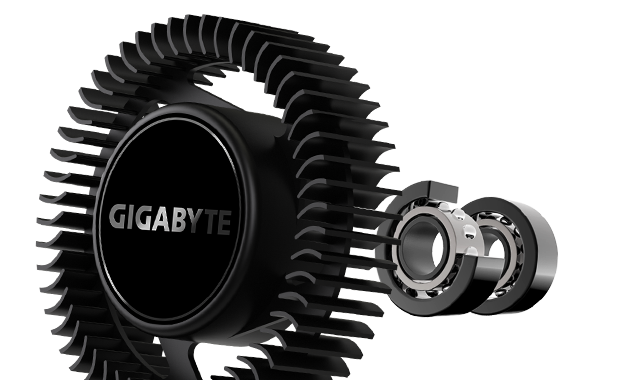 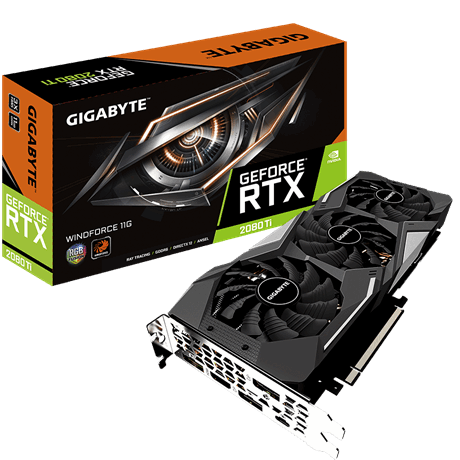 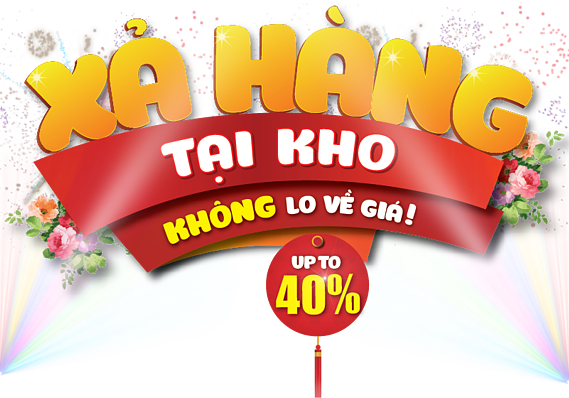